This was actually a last-minute decision to set a charity drive for dress sponsorships for Christmas distribution to raise funds for my Dress A Girl Australia well campaign. I raised about $300.00 between the period July to October selling handmade items and instead of donating the money to my Dress A Girl Australia well I used it to pay for the cost of sending 2 parcels of dresses to Kenya last October. Each parcel I think cost me about $154 and $158 each (will have to dig receipts to get the exact amount although they are all posted in my postage album)  even the guy at the postoffice counter asked me where I get the money to pay for it because it was really expensive to send the two parcels. I wanted to collect the money back but because I keep on sending parcels I could not do it. Acting in desperation and 'giving tuesday' was then coming up I decided to run the Dress Sponsorship Charity Drive. It was a hard decision to make since it would involve myself sewing uncertain number of dresses in such a very limited time. Uncertain number since it would depend on who will be applying for sponsorships.This would mean late nights with my sewing machine but it had to be done as I wanted the $300 back.

I only targetted between 25 to 30 sponsorships which I thought was good enough to pay back what I used in my distributions but thanks a lot to a few people who opened up their hearts I was able to collect $670 for 67 sponsorships in 5 days.  I was able to double up the amount I wanted to raise for the Dress A Girl Australia well campaign. As of today I have now raised a total of $2,804.25 to provide clean water and give hope to the people of Kalagi Uganda. I've been a little bit lucky with my ebay selling lately of candlemaking supplies that I do not use anymore so am slowly getting there... hopefully will top the $3000 mark before Christmas and soon will make history.

Here are the 67 dresses sponsored for Christmas distribution. This is Dress Distribution #82 for the children in the slums of Metro Manila. 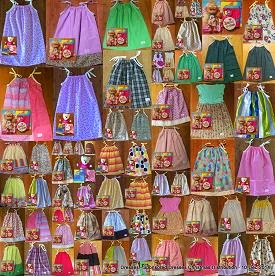 For larger images of the sponsored dresses, please click here or click on the special 'Dress Distribution' tab at a later stage for distribution feedback.

My heartfelt thank you to all the sponsors for their kindness and generosity, for opening their hearts and sharing the spirit of Christmas among these 67 lucky recipients and make them feel special even for a day. Thank you so much.

For those who want to spare a few dollars and make a difference this christmas to provide clean water and give hope to the people of Kalagi Uganda, please click here for the link to my fundraising page. Thank you.

Posted by Dress A Girl Australia at 16:27 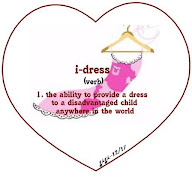 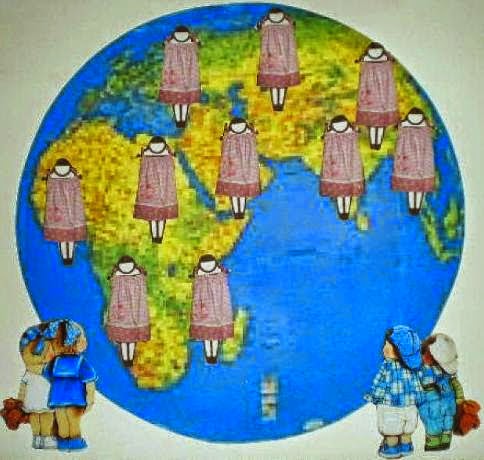 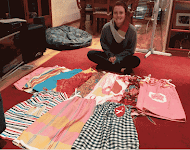 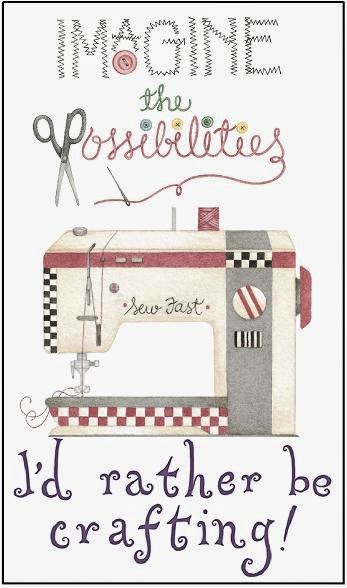 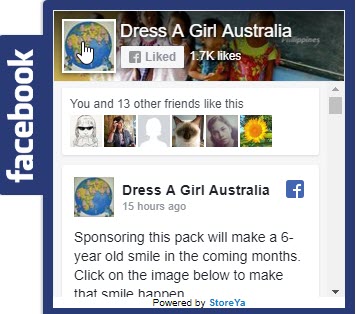 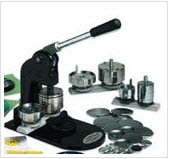 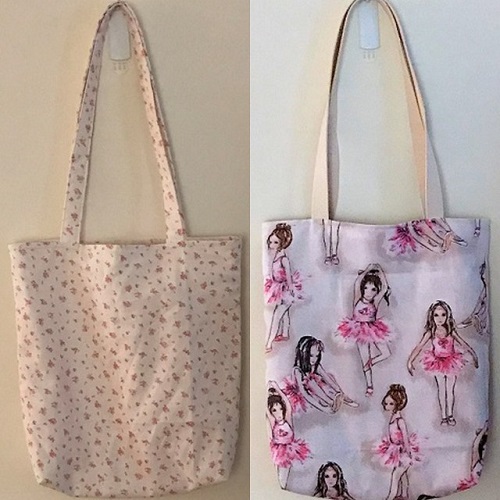 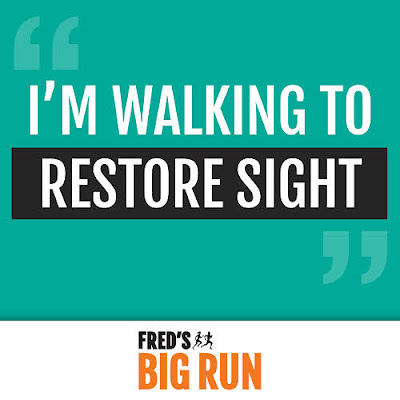 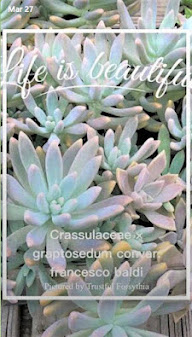 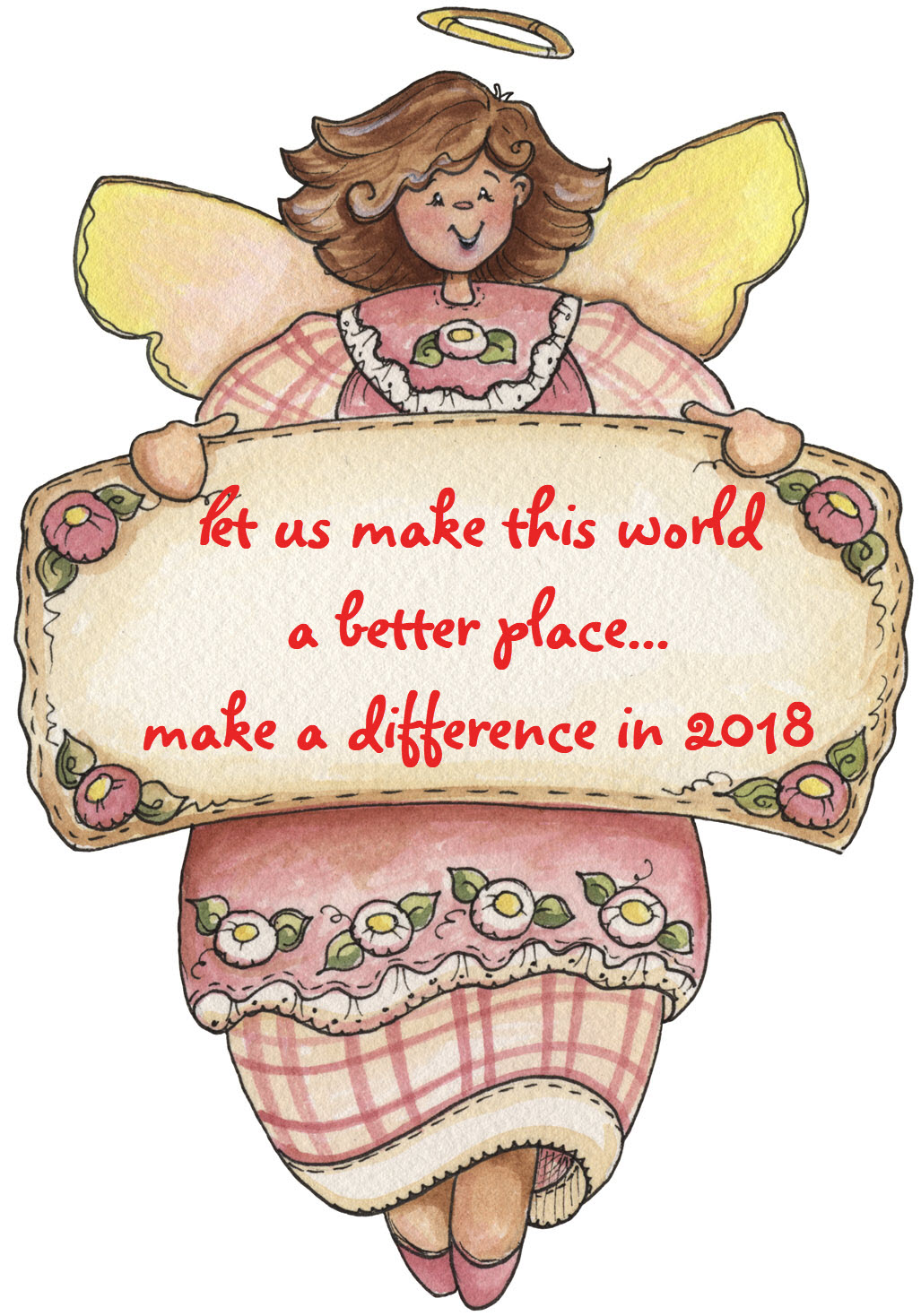 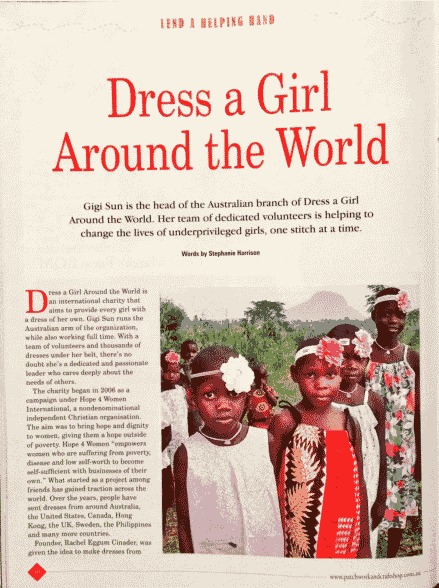 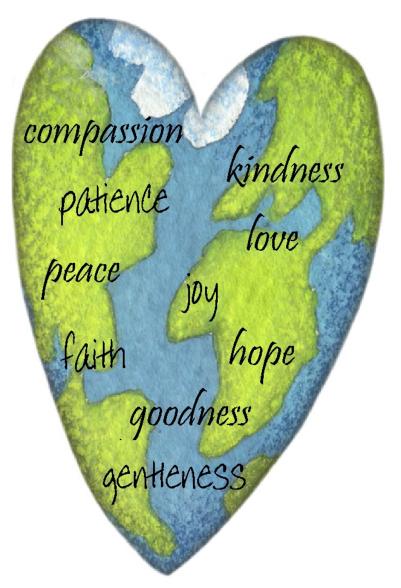 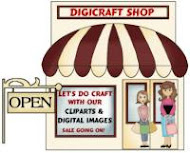 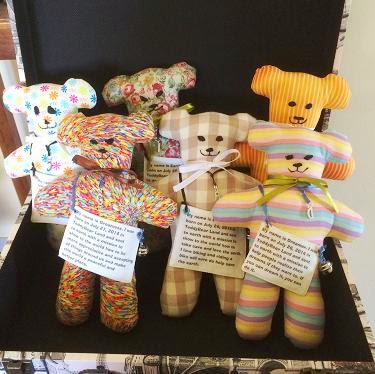 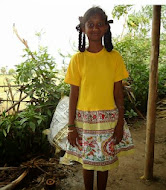